It is a vexing clinical problem and the cause is often unexplained. The treatment options are variable, ranging from masterly inactivity to aggressive management. The psychological implications of Recurrent pregnancy loss or abortions are tremendous. A multidisciplinary approach, involving gynecology, genetics, endocrinology, immunology is mostly required.

What do you mean by recurrent pregnancy loss (RPL)?

What is the incidence of recurrent pregnancy loss?

According to some studies the rate of sporadic miscarriages is 12 -15% clinically and subclinical around 60-70%. 1% of couples trying to conceive have recurrent miscarriage. 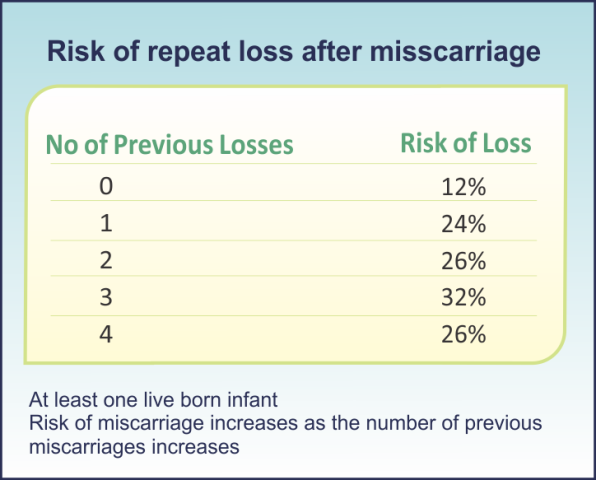 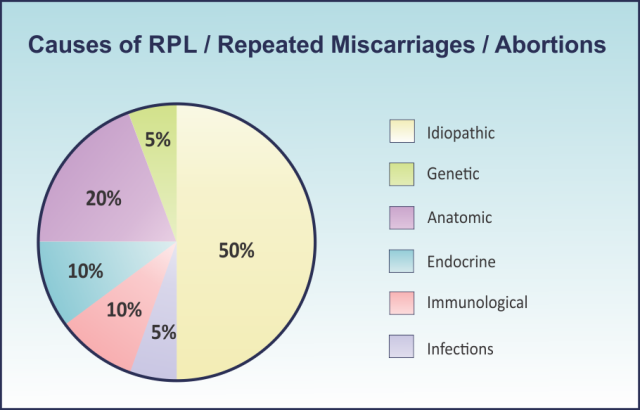